Spring Cleaning? We stock lots of products to help you! Dismiss 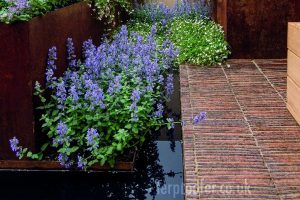 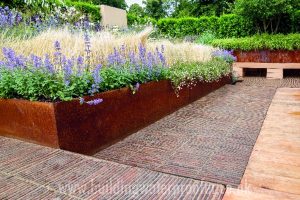 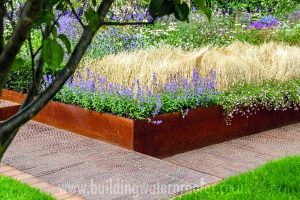 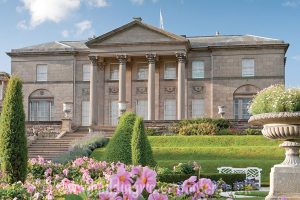 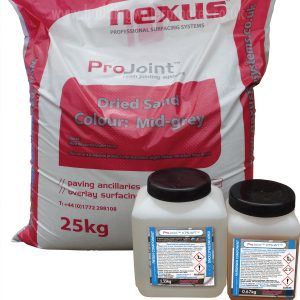 Within the ‘Home from Home’ garden, designer Robin Dwiar, combined elements of country and city life where the imagined owners have moved from the countryside to an urban area, and want their garden space to include elements of their old and new life.

Concept Landscapes created the delightful garden path to Robin’s exacting standards, using over 6,000 vertically placed reclaimed tiles. The neutral/buff Nexus ProJoint V75-WT resin grouting was an obvious choice for them to use as it provided an attractive and time efficient resin grout for such an impressive project. 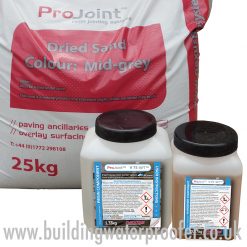 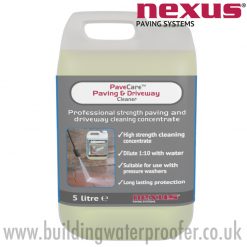 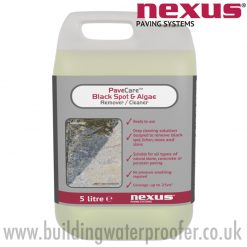